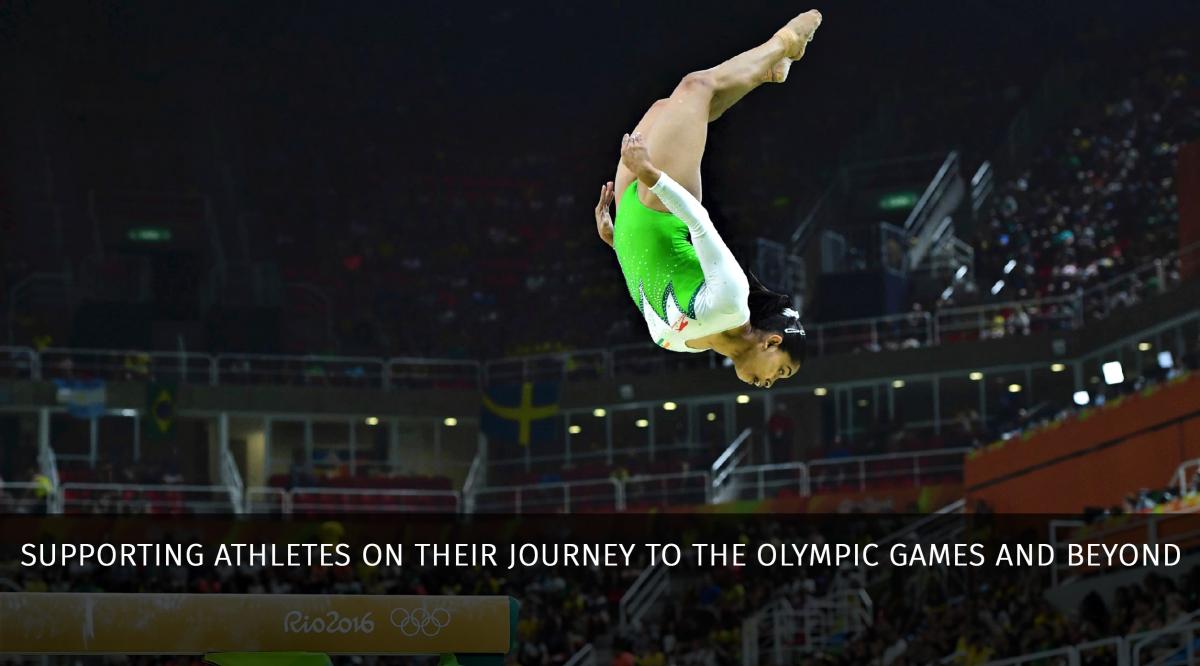 The International Olympic Committee (IOC) adopted the Athletes’ Rights and Responsibilities Declaration (Athletes’ Declaration) during the second day of the Session in Buenos Aires on 9 October. This ground-breaking document was formed following an extensive process that gathered the views and opinions of more than 4,200 elite athletes from 190 countries.

Inspired by the Universal Declaration of Human Rights and other internationally recognised human rights standards, it outlines a common set of aspirational rights and responsibilities for athletes in the Olympic Movement. See the Athletes’ Declaration here.