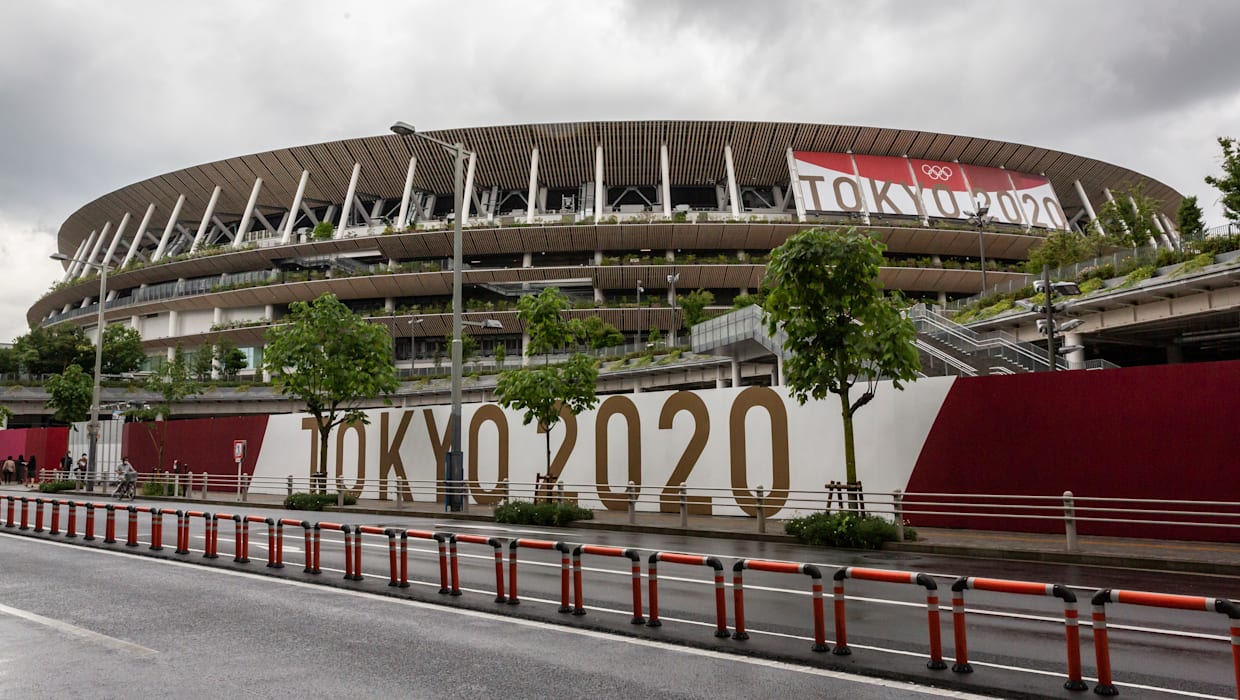 The Tokyo Olympics opening ceremony will have multiple Indian athletes in the march past at the National Stadium on Friday. Watch live.

Tokyo 2020, after being postponed for a year, officially starts with the Olympics opening ceremony on Friday, July 23.

The venue of the Tokyo Olympics opening ceremony will be the National Stadium - the main Olympic stadium. Due to COVID restrictions, it will be held without any spectators in the stands.

Alongside cultural performances paying homage to the host nation, the Olympic Parade of Nations or march past, where contingents of every participating nation proudly display their flag, are highlights of the opening ceremony celebrations.

This year, legendary boxer Mary Kom and Indian men’s hockey team captain Manpreet Singh have been chosen as India’s flag-bearers for the opening ceremony. This will be the first time countries will have two flag bearers leading their respective contingents.

The flag-bearer at the Olympic Games is a symbolic leader, who leads a country’s delegation out during the grand opening ceremony parade.

Since multiple Indians will be in action on the following day (July 24), India’s full contingent won’t be present during the parade. The men’s and women’s hockey teams barring Manpreet and the shooting, weightlifting, badminton, tennis and judo contingents are likely to give the opening ceremony a miss.

However, members from the boxing, table tennis, rowing, gymnastics and fencing teams along with a few officials will take part.

The participating nations will line up for the march according to the Japanese alphabetical order and India will take up the 21st spot.

When does the Tokyo Olympics Opening Ceremony start?

Where to watch the Tokyo Olympics Opening Ceremony live in India?

Live streaming of the Tokyo Olympics will be available on Sony Liv.