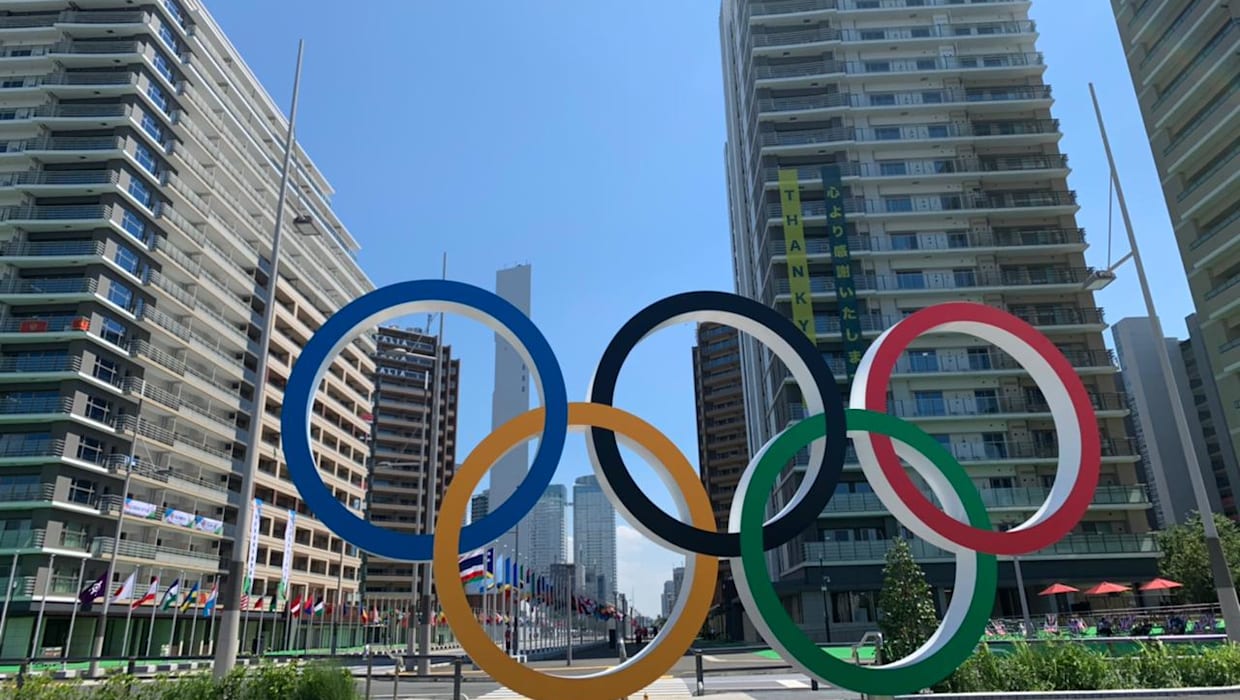 Here are the Indian results at Tokyo 2020 every day. Check the full list for every sport.

India's campaign at the Tokyo Olympics got underway on July 23 with Deepika Kumari participating in the women's archery ranking rounds.

Till August 8, India will be participating in 18 different sporting disciplines. India's Tokyo 2020 contingent is its largest ever at the Olympics with 125 athletes in Japan for the Games.

Check out the full list of India's results and scores, including progression, elimination and medal wins, at the Tokyo Olympics.

Women's 51kg Round of 32: Mary Kom kickstarted her Tokyo Olympics campaign with a comfortable 4-1 win over Miguelina Hernandez Garcia of the Dominican Republic.

Men's 69kg Round of 32: India's Vikas Krishan crashed out of Tokyo 2020 after losing his opening bout against Japan's Sewonrets Okazawa 5-0.

Men's singles first round: Sumit Nagal beat Uzbekistan’s Denis Istomin 6-4, 6(6)-7(8), 6-4. His win was the first for an Indian men’s singles tennis player at the Olympics since Leander Paes’ bronze medal-winning run at Atlanta 1996.

100m backstroke heats men's: Srihari Nataraj finished 27th out of 40 in the men’s heats with a time of 54.31 seconds and missed out on the semi-finals. The top 16 progressed.

100m backstroke heats women's: Maana Patel clocked 1:05.20s to finish 39th overall and failed to make it to the semis.

10m air pistol women's Qualifying Round: Indian shooters Manu Bhaker ( 575-14x) and Yashaswini Singh Deswal (574-11x) fell short of making the cut for the finals after finishing 12th and 13th respectively in the qualifiers. The top eight made the final round.

10m air rifle men's Qualifying Round: India’s Deepak Kumar and Divyansh Singh Panwar could not advance to the final of the men’s 10m air rifle at the Tokyo Olympics. The former finished 26th while the latter claimed 32nd spot in the qualifying round.

10m air pistol men's Qualifying Round: Indian shooter Saurabh Chaudhary advanced to the final after topping the qualifying round with 586 points. Compatriot Abhishek Verma didn't make the cut after placing 17th with a total of 575.

Artistic Gymnastics Qualifying Round: India’s lone gymnast at the Tokyo Olympics, Pranati Nayak, fell short of making the cut for the medal rounds in any of the five artistic gymnastics events. Nayak scored 10.633 points in floor exercises, 13.466 points in vault, 9.033 points in uneven bars and 9.433 points in balance beam. Her total of 42.565 points fell short in the all-round category.

Lightweight Men's Double Sculls repechage: Indian rowers Arjun Lal Jat and Arvind Singh finished third in the repechage round with a timing of 6:51.36 to qualify for the semi-finals.

Lightweight Men's Double Sculls heats: Indian rowers Arjun Lal Jat and Arvind Singh finished fifth in their heats of the lightweight men's double sculls event at the Tokyo Olympics. They will participate in the repechage round next.

Women’s 49kg weightlifting: Indian weightlifter Saikhom Mirabai Chanu won the first medal for India at the Tokyo 2020 Olympics. Her total lift of 202kgs (87kgs in snatch + 115kgs in clean and jerk) helped her finish behind China's Hou Zhihui, who bagged the gold and set an Olympic record with a lift of 210kgs (94+116).

Women's singles second round: India’s Manika Batra came back from 2-0 down to defeat 20th seed Margaryta Pesotska of Ukraine 4-3.

Men's singles second round:  Sathiyan Gnanasekaran crashed out of the Tokyo Olympics in the second round of men’s singles event with a 4-3 loss to world No. 95 Lam Siu Hang of Hong Kong.

Women's 48kg Round of 32: Indian judoka Shushila Devi Likmabam made an early exit from the Tokyo Olympics after losing 10-0 to Hungary’s Eva Csernoviczki in the opening round.

Mixed Team Quarter-finals: Deepika Kumari and Pravin Jadhav lost 6-2 to South Korean pair of An San and Kim Je Deok to bow out of the mixed team archery event.

Women's Individual Ranking Round: Deepika Kumari finished ninth with 663 points to move onto the elimination rounds.

Men’s Team Ranking Round: With a cumulative score of 1961 (656+653+652) the Indian men’s team of Pravin Jadhav, Atanu Das and Tarundeep Rai finished ninth in the men’s team rankings.

Mixed Team Ranking Round: India placed ninth in the mixed team rankings as well with a total of 1319 (Deepika Kumar’s 663 and Pravin Jadhav’s 656). India, however, has the option to choose any of the male archers to partner Deepika in the elimination rounds.