PV Sindhu after first win in Tokyo 2020: You can't expect to be superman to think you will be a medalist again 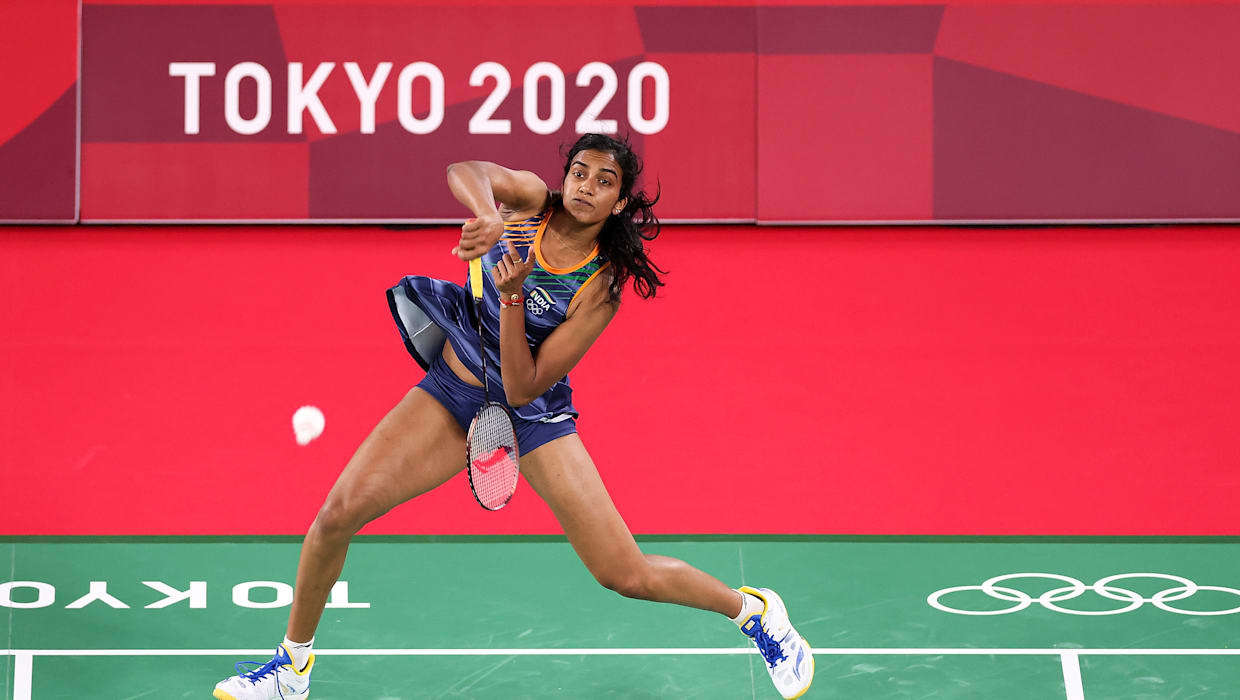 PV Sindhu secured a comfortable 21-7 21-10 win in a first round over Israel's Ksenia Polikarpova in straight games at the ongoing Tokyo 2020 Games on Sunday morning.

After the victory, the 26-year-old said that since her silver medal win in Rio 2016, she has been working on a 'different' version of herself, which is more aggressive and armed with a better technique. At Rio, the spotlight was on Saina Nehwal before the tournament but this time around, Sindhu has been touted as the brightest medal hope for India in badminton.

“Mentally, physically and experience-wise, a lot has changed. Coming to (Tokyo) 2020 is completely different; back then there were no expectations," she stated after progressing to the next round.

“I know that I have worked hard and given all my heart all of these years and I think it’s time to show now. I’ve been working on my aggression and my technique and you will definitely see a different Sindhu."

She has been training under Park Tae-Sang since November 2019 and the South Korean was seen giving instructions during the timeouts in her opening game against Polikarpova.

Sindhu is seeded sixth in this edition of the Olympics, but the Indian knows that in this competition anyone can pull off a shock result.

"It’s always nice to get that medal back then at Rio. Tokyo is a fresh start, I would say. You can't expect to be Superman, to think that you will again be a medallist. It’s always important to just be ready every single day. It’s not like that because everybody is going to be on their top form and nobody is going to give it away easily."

The Tokyo Olympics are being held without any spectators and Sindhu mentioned that the support from back home in India will surely spur her on.

“I’m sure I’m going to miss the crowd and spectators but I’m sure everybody (back home) is giving me that support and showing me their love and hoping for the best to happen."

The current world champion will be in action once again against Hong Kong’s world number 34 Cheung Ngan Yi in a Group J encounter.