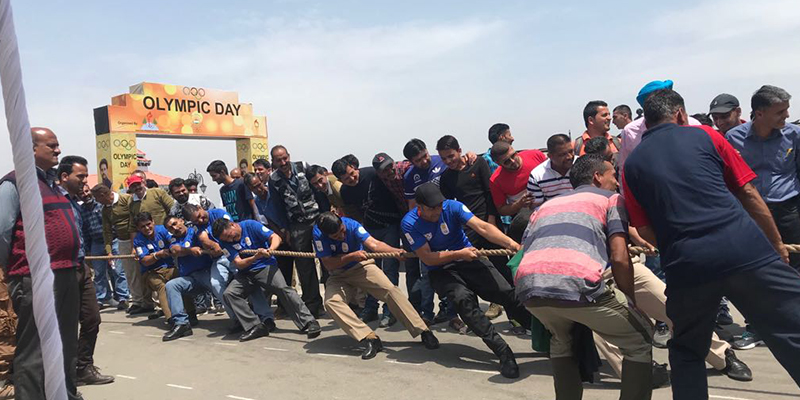 The Indian Olympic Association (IOA) along with its member units bring together millions from around the world to celebrate the joy of sport world Olympic Day.

2018 marks the 70th anniversary of Olympic Day, which was initiated in 1948 to commemorate the ‘Olympic Movement’.

New Delhi, 23 June 2018: To celebrate the 70th Olympic Day on June 23, 2018, and in keeping with this year’s theme of ‘United By Sport’, The Indian Olympic Association (IOA) in association with its member units and the International Olympic Committee brought together several thousand people of all ages and from different walks of life to participate in sporting activities all across India.

The Olympic Day is an annual global celebration of the spirit of Olympism that motivates millions of people all over the world discover and experience the joy of sport. This year’s theme, ‘United By Sport’ aims to highlight the unifying power of sports regardless of age, gender, religion and nationality.